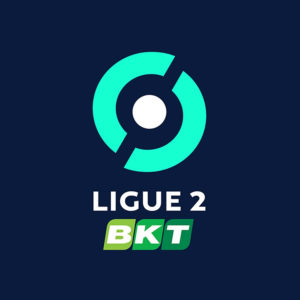 Ligue 2 was founded a year after the creation of the first division in 1933 under the name Division 2 and has served as the second division of French football ever since. The name lasted until 2002 before switching to its current name. Since the league is a part of the LFP, it allows clubs who are on the brink of professionalism to become so. However, if a club suffers relegation to the Championnat National, its professional status can be revoked temporarily until they return to Ligue 2.